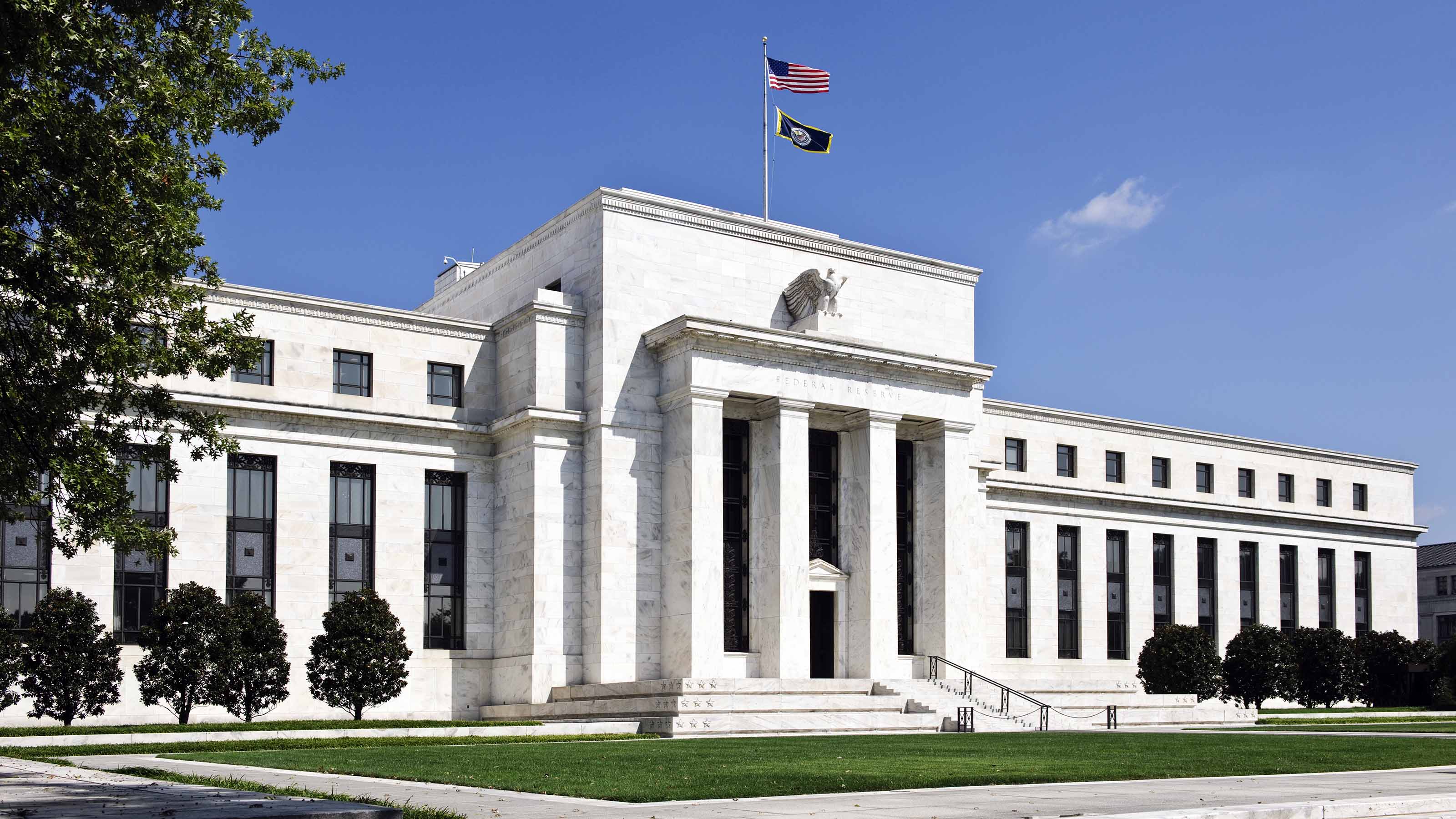 Wall Street saw an uneven day of trading Wednesday despite the announcement of continued accommodative policy from the Federal Reserve.

The Fed indicated that it was unlikely to raise rates above current near-zero levels until at least the end of 2023, which investors initially cheered. It also effectively set two conditions – “maximum employment” as well that has inflation that “has risen to 2 percent and is on track to moderately exceed 2 percent for some time” – that could lead to difficult compromises down the road.

“In the period ahead, the Fed will face two choices,” says Rick Rieder, BlackRock’s chief investment officer of global fixed income. “It could either: 1) keep monetary policy easy for years in hopes of hitting its elusive 2% inflation target, while risking a bubble in financial conditions as equities outpace the economy and depressed bond yields feed overzealous risk-taking, or 2) it can seek to normalize policy alongside of eventual labor market healing.

“We think that once growth and employment momentum show enough progress, tying policy to an inflation goal that may never be sustainably reached could result in unnecessary stimulus policies that last for far too long.”

But Fed Chair Jerome Powell also painted a picture of a damaged economy that still needs help from Washington. “Fiscal policy response had a really positive effect but more is likely to be needed,” he said, adding that “11 million unemployed Americans may need more support.”

“The Fed must thread a narrative needle,” says Danielle DiMartino Booth, CEO and chief strategist of research firm Quill Intelligence. “Powell has the obligation to talk up the economy and its amazing recovery while he implicitly pleads Congress to pass a massive stimulus bill the Fed in turn monetizes because it’s failing on its second mandate to maximize employment with nearly 30 million workers collecting unemployment benefits in some form.”

“That’s quite the tricky task – to communicate that the U.S economy is strong enough to stand on its own and at the same time so weak that it needs fiscal stimulus.”

Industrial stocks such as Boeing (BA, +2.4%) performed well, as did energy stocks like Chevron (CVX, +2.9%), the latter fueled by a 4.3% jump in U.S. oil prices amid falling crude inventories. But overall, Powell’s commentary appeared to spook the market. The Dow Jones Industrial Average finished far off its highs, gaining just 0.1% to 28,032.

Other action in the stock market today:

Snowflake IPO: A Hot Start for a Young Buffett Investment

But it wasn’t a universally bad day for tech. Just ask Warren Buffett.

Well, Buffett’s Berkshire Hathaway (BRK.B) had made deals to buy more than 6 million shares at the IPO price … and those shares proceeded to rocket 111.6% in value, to $253.93 per share, by the end of their first session of trading.

It’s not just a refreshing contrast to all of the selling Buffett was doing during the second quarter – it’s also unprecedented. Berkshire has never bought into an initial public offering like this before, and Buffett has previously been vocally dismissive of IPOs, leading many to believe this decision was prompted by one of his lieutenants: Ted Weschler or Todd Combs.

Indeed, if you scour the Berkshire Hathaway portfolio, as we regularly do, you’ll notice a growing number of stocks that have multiple fingerprints on them. Here, we look at every single Warren Buffett stock – including the ones that aren’t necessarily the work of Buffett himself.

Kyle Woodley was long BA as of this writing.