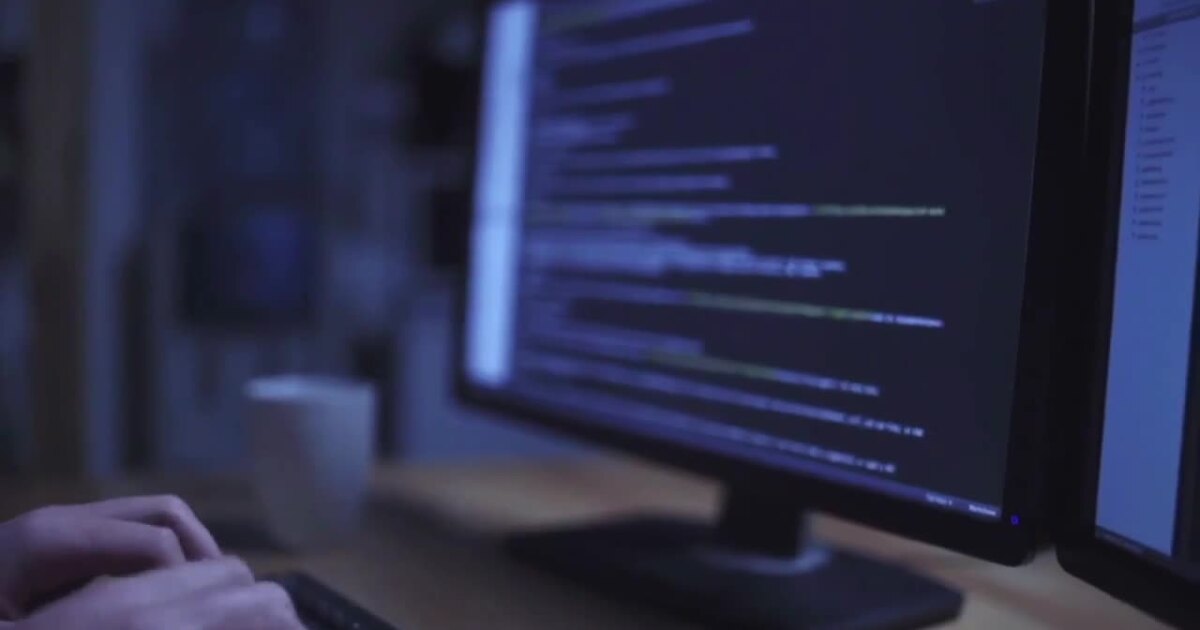 According to Zillow, over the last decade, home value in the metro Detroit area has appreciated by nearly 148%.

But homeowners should be careful because in cities where the property market is booming, home title fraud is rising.

It’s another form of identity theft, where a fraudster sells the victim’s property or refinances it, and when the mortgage is not paid, the property enters foreclosure.

“If I liked the house, I thought this is a decent house, I would go to public records and just transfer the title from them to whoever’s ID I had. And then open a bank account and borrow against the property. It’s that simple,” said Mathew Cox, Former con man, True Crime author, and podcaster.

The 52-year-old says home title fraud used to be a skill now even a tech-savvy kid could pull off the scam.

“The truth is you could go downtown right now and find out tons of information on any of your neighbors. You can file documents nobody calls to verify the documents,” said Mathew Cox, Former con man, True Crime author, and podcaster.

Retired FBI agent Art Pfizenmayer says most criminals are using the equity on the property to acquire loans.

“Sometimes they will even use the same property two or three times for loans for different kinds of loans,” said Art Pfizenmayer, retired FBI agent.

“I rented a house once from somebody one time and I borrowed half a million dollars on the house. And the house was in his name. The house was only worth 190,000 dollars so I took out 3 mortgages at the same time,” said Mathew Cox, Former con man, True Crime author, and podcaster.

Home tile fraud is one of the most under-reported crimes. Because it’s hard to trace the scammer or the money, while the lender comes after the home.

“The guy who stole the money is off to somewhere with a white sandy beach with drinks that has umbrellas in them, while you are off to the courthouse with a 600 dollar per hour attorney and it takes at least 2 years most of the time,” said Art Pfizenmayer, retired FBI agent.

To make matters worse, Art says the only solution, for now, is to have a monitoring service like ‘Home Title Lock.’

“Title theft is not covered by your homeowner’s policy, HOA, banks nothing. People think, hey I got title insurance, that concluded when you got the key to the front door,” said Art Pfizenmayer, retired FBI agent.

Now Mathew says people can try monitoring their property deeds by themselves, but they will still need legal help if fraudulent activity is detected. That’s why having a monitoring service like www.hometitlelock.com makes sense as they will have legal frameworks in place.