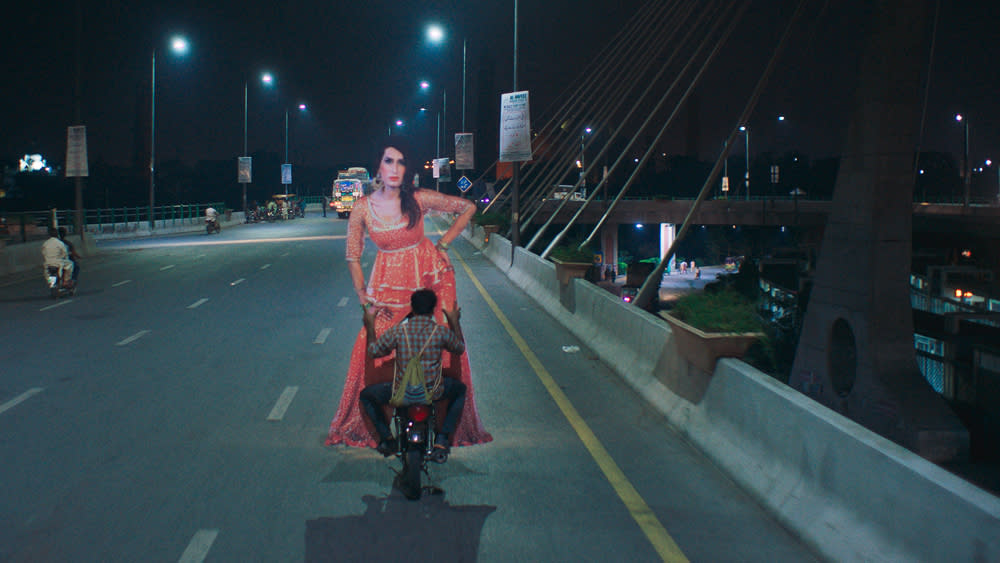 Condor has picked up French legal rights to Saim Sadiq’s drama “Joyland” ahead of its globe premiere in Cannes’ Un Particular Regard. The title, the 1st Pakistani film to be selected in Cannes, will vie for the Caméra d’Or.

Condor’s Alexis Mas reported: “We are thrilled to carry to the French audiences this pure jewel. ‘Joyland’ is so clean: we’re consistently surprised in each and every sequence, by the turns of the tale and the fantastic amount of filmmaking. And we come to feel that the arthouse viewers, who are quite curious, will be really psyched with getting Pakistani modern society.”

Sadiq’s quick film “Darling” won the Horizons Best Brief Movie award at the 2019 Venice Film Festival, and was acquired for around the globe distribution by Concentration Capabilities.